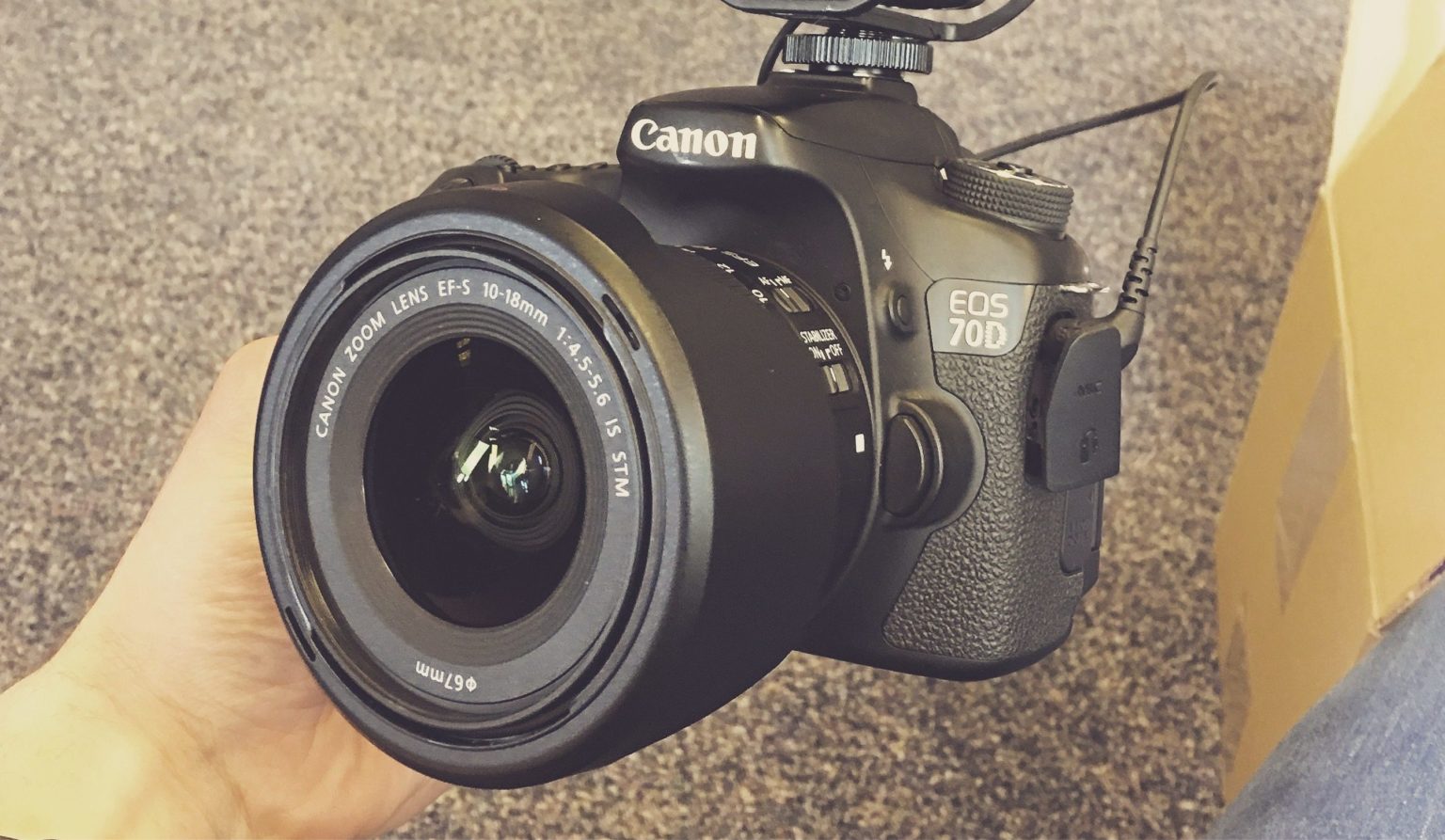 Scroll through Facebook and what do you see? Lots and lots of video. It’s everywhere.

We’re all consumers of video content. But only a small percentage of people actually create their own. Why is that?

It’s hard. It’s time consuming. We don’t want people to look at us funny… But I strongly believe that if you knew how powerful Facebook video, combined with Facebook ads could be, you’d be setting up your camera and lighting quicker than you can read this article.

Below are three reasons you need to start embracing Facebook Video:

The potential to go viral

If you’re looking for big reach and want to go viral, there’s no better platform than Facebook.

Facebook is actually a pretty simple beast… they have two main goals: to acquire as many users as possible and to have their users spend more time on the platform. Because the more users and the more time people spend there, the more revenue they can make from advertising.

Creating great, engaging content is the hard part. ‘Great’ is subjective and you never truly know what’s going to work and what’s going to fail. You need to commit to creating your best possible content consistently to have a chance of going viral.

It might take years of hard work before you get a viral video. But when you do, that’s when the fun begins…

When you start to add Facebook advertising into the mix, it’s like adding fuel to the fire. If your content is already doing well organically, you can start to boost that post out to more people amplifying what’s already working. Before you know it, you could be reaching millions of new potential customers.

It’s the way the world works

Think about your own user behaviour. Chances are, you’re a consumer of video content and you’re consuming a lot of it. Chances are you’re also on Facebook (Along with the other 2 billion people in the world).

And if you’re there, your potential customers are too. If that’s not a good enough reason to start creating then I don’t know what is.

I’d argue and say you need to start creating video content to stay relevant. If you’re not creating content, you don’t exist online.

Not only that, you’re falling behind. If your competitors are creating video content and promoting it out to their target audience, who do you think your potential customers are going to choose?

The ability to retarget

Last but not least, the ability to use Facebook retargeting to retarget people who have watched your videos is one of the most under utilised, powerful tactics available in digital marketing today.

Creating video content, going viral and reaching millions of people is all well and great, but if it doesn’t lead to increased revenue for you, then it’s a waste of time right? All marketing should lead us to a better bottom line.

With Facebook advertising, we can create a custom audience based on people who have watched our video(s), retargeting them with a relevant follow up message.

For example, let’s say you created a video answering the top 10 questions your customers ask you on a daily basis. Chances are, if someone has watched 100% of that video, they’re pretty interested in what you’re saying…

You could then retarget them with an ad that asks them to take the relationship a step further: perhaps to book in a call. We know they’re a potential customer because they watched the initial video. You’ve also started to build a relationship with that person by providing them with multiple pieces of content.

If you haven’t started creating video content and combining it with Facebook ads, now is your time to start. You might be lucky in that not many of your competitors are doing this yet… but the longer you leave it, the effective you’re going to be.