What Is A Sales Funnel? How To Build One That CONVERTS 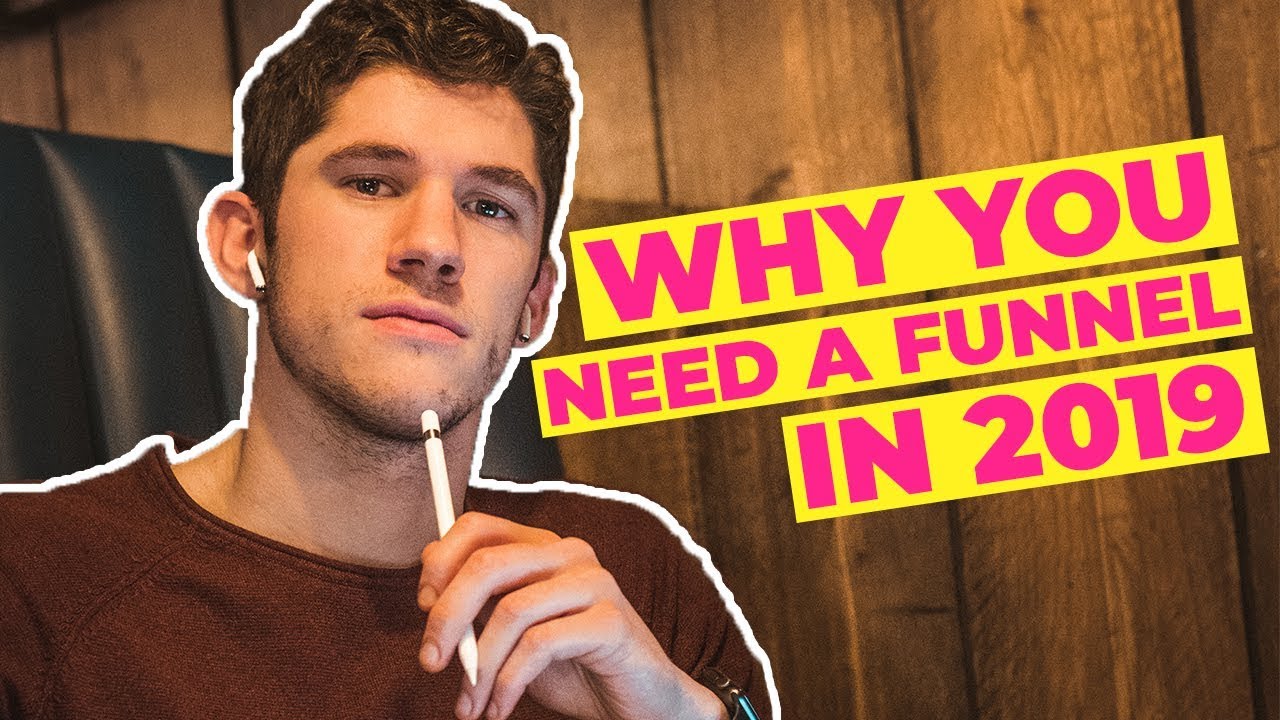 Marketing/sales funnels are a hot topic in the business and marketing world just now. But what actually are they? How do you create one? And do you even need a funnel?

A marketing funnel, often called a sales funnel, conversion funnel, sales pipeline, or just ‘funnel’, is simply the steps that someone has to take from being a stranger to your business, to purchasing from you.

Do You Need A Sales Funnel?

If you need sales, you need a funnel.

You probably have one already. Even if you haven’t thought about consciously creating one.

The key to a successful funnel is being able to have people who don’t know you come to it, go through it and purchase from you – profitably.

When I first launched my business, I didn’t have a funnel.

I relied on ‘hustle’.

Messaging lots of people, going to lots of meetings and generally running around like a headless chicken trying to find my next client.

It worked. But it wasn’t consistent or predictable.

It was only until I started to develop funnels in my business that things started to take off.

I no longer accepted free consulting calls, they went through a funnel and paid for it.
I no longer had to rely on hustle to find clients, they came to me.
I started selling courses to people I’d never met before.

Once you have a funnel that converts, you’ve got a scalable business.

And once you’ve got a scalable business, you can achieve whatever you want 🙂

How To Build A Profitable Sales Funnel

In order for you to build one, you need to get a few things in place, such as:

But most importantly, you need a piece of funnel building software to create your landing pages and funnel.

There are lots of different ones on the market such as Clickfunnels, LeadPages, Ontraport and Unbounce… all are great pieces of kit.

But my favourite, by far, is ClickFunnels. ClickFunnels was created by Russell Brunson back in 2014 after he faced a ton of frustration with funnel creation. Back then, it was much harder and much more time-consuming.

ClickFunnels has allowed anyone (beginner or not) to create profitable marketing funnels in just a few minutes.

> You can grab a 14-day free trial to ClickFunnels here